How I forgot my laptop and stayed calm 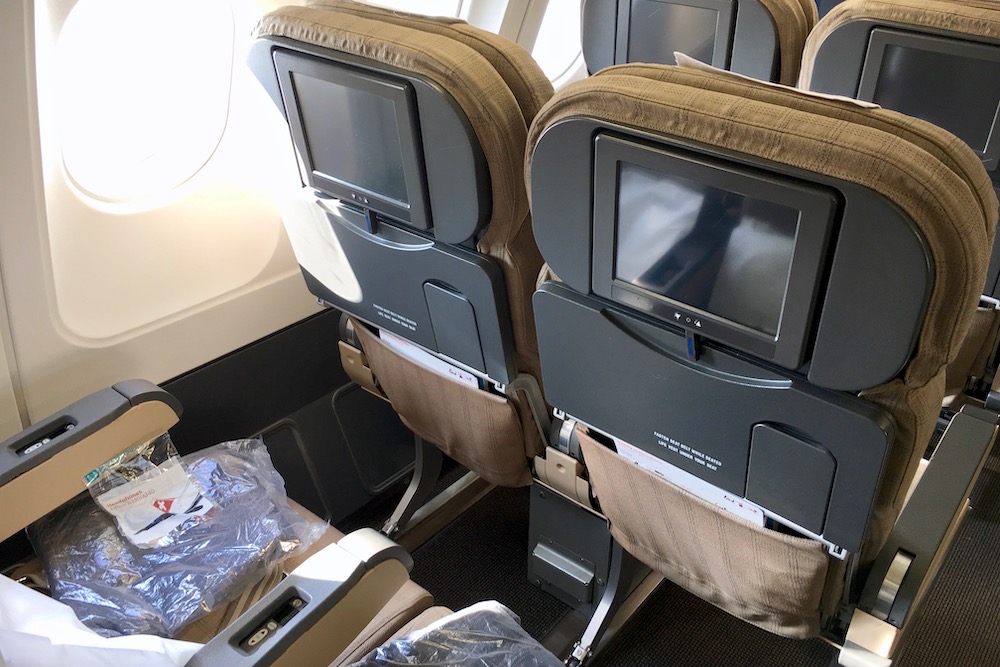 What do people typically forget in an airplane’s seat? Glasses, headphones, tablets, phones? Flying to Moscow on Saturday, I forgot my laptop in the seat pocket next to me.

I’ve only realized that when already unpacked in my apartment. I’ve thought that I’ve already taken out the laptop, which is the reason why it’s not in my backpack, but after looking through unpacked things, I didn’t find it. That left the only reason: that I forgot it onboard of British Airways after hacking some code of the flight.

If that happened to me a couple of years ago, I would have panicked and declared it as the worst moment of the year. But this time I’ve started laughing and texted my friends “believe how stupid I am to forget the laptop?”. The primary reason to travel to Moscow was to give a talk at RubyRussia, and losing the laptop could also mean losing all slides for my talk. But not this time! I was thankful that unlike at all other presentations, I’ve used Google Drive to make slides. Not having a laptop for 5 days until I come back to London would have been bad but survivable.

I have friends who traveled to less developed countries, and valuables that they forgot onboard were “never found”. I was curious if Russia was better than that. Since I arrived on Saturday and British Airways helpdesk is only open during weekdays, it left me a weekend to frustrate - which was a funny story to share with friends in Moscow.

Back to my emotional state. I’ve started thinking what could have been worse than forgetting the laptop, and there’s actually quite a lot of things: losing a passport or the BRP and never being able to come back to London, or losing credit cards, or being taken to the military service because I’m in the eligible age.

Coping through laughing at myself had helped me to stay calm and wait until Monday when I called BA, and in 5 minutes I knew that they’d got my Macbook and I only need to spend 3 hours going back and forward to DME.

In the end, fetching the laptop at DME took me only 10 minutes. I was even able to catch the same train to come back to the city. Right now I’m writing this quick post sitting on that very train.

What have I learned from this? Check the fucking seat pocket, don’t put the laptop beside British Airways magazine which ideally matches MBP 13’ size, do backups, stay calm and appreciate that there’s always something worse that could happen to you and your loved ones.